Get Early Access to new listings BEFORE they go public. 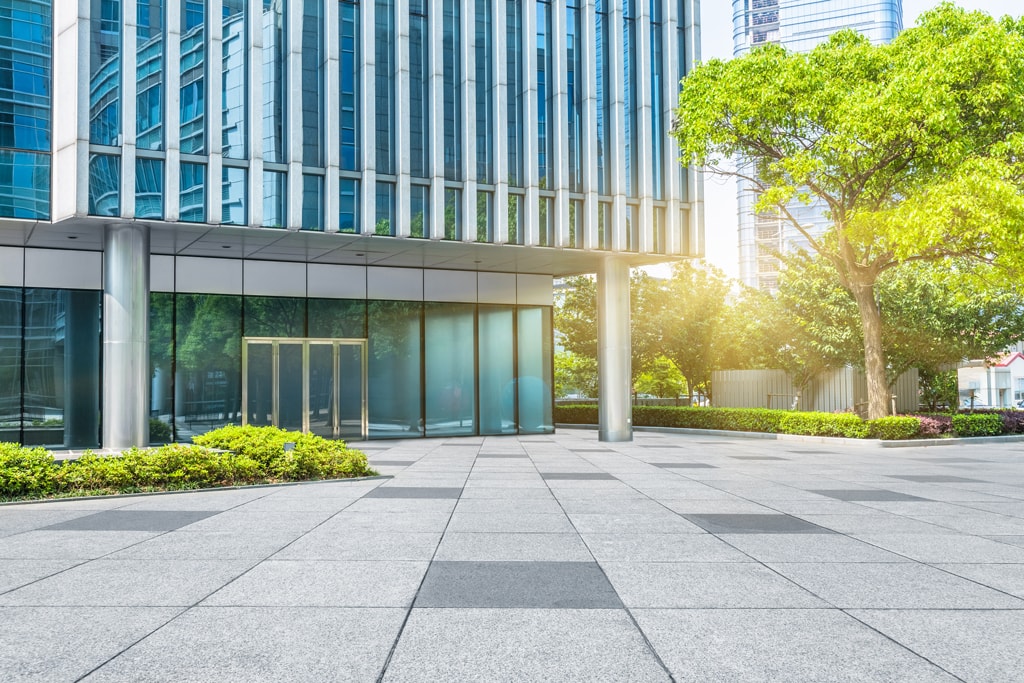 During President Obama’s State of the Union address on January 24, 2012, he asserted
that taxpayers making more than $1 million should pay not less than 30 percent
in federal taxes. This is a clear indicator President Obama believes that the
federal capital gain rate should be increased to 30 percent for taxpayers with
over $1 million of taxable income.

On February 1, 2012 U.S. Senator Sheldon Whitehouse, democrat from Rhode Island,
introduced a tax billed named “Paying a Fair Share Act of 2012”. This act is
known informally as the “Buffett Rule” tax bill. It applies only to taxpayers
with income over $1 million. The purpose of the act is to cause taxpayers making
over $1 million to pay at least 30 percent in federal tax. Taxpayers would
calculate their taxes according to traditional methods and also by the tax
calculation required under the Paying a Fair Share Act of 2012. The result of
the two calculations would be compared and the taxpayer would then pay the
larger of the two calculations. This act will likely gain little traction so
its chances of becoming law are extremely low. But it is an indicator that not
just President Obama is interested in increasing the capital gain rate.

Notwithstanding that President Obama and certain congressional members want to see the capital
gain rate increased, the Bush Tax Cuts, which were originally set to expire on
December 31, 2010 and were extended for two years, are going to expire on
December 31, 2012. If this happens, the regular top rate on capital gains will
rise from 15 percent to 20 percent. In addition, an obscure provision of the
tax code dealing with the limitation on itemized deductions will return in full
force when the Bush Tax Cuts expire. This provision, known as the Pease
limitation, increases effective tax rates on high-income taxpayers by reducing
the value of their itemized deductions. For the Pease limitation, by 2013 the
inflation-adjusted level of what is considered a high-income earner is expected
to approach $170,000. The Pease limitation will add about another 1.2
percentage points to the effective capital gains tax rate for high-income
taxpayers.

And that’s not all. The health reform legislation enacted in 2010 imposed a new tax
on the net investment income of high-income taxpayers, including capital gains,
effective January 1, 2013. That
adds another 3.8 percentage points to the capital gain tax rate. Without the
repeal or the amending of this legislation, this rate increase will apply even
if another tax cut extension occurs.

Put it all together, and unless another tax cut extension occurs, the top tax rate
on capital gains is currently scheduled to increase from 15 percent to 25
percent on January 1, 2013. Additionally, since 1978 the top capital gain rate
has been increased to 28 percent on several occasions.  So, if history is any indicator, the top
capital gain rate does have a chance of going above 25 percent.

Right now it appears President Obama has a better than 50 percent chance of being
re-elected, notwithstanding poor approval ratings, a high unemployment rate and
a stale economy. If he is re-elected, he has already made it clear that be
believes the capital gain rate should be increased.

Even if a Republican is elected, the capital gain rate is likely to be increased,
not just because of all the current rhetoric regarding the capital gain tax
being considered a “rich people’s tax”, but because the low rates may have to
be sacrificed to achieve other objectives, such as paying down the national
debt. History shows this has happened before. In the 11 years from 1922 to 1933
the maximum capital gains rate was 12.5 percent. In 1934-35, it was raised to
31.5 percent and in the following two years it was raised to 39 percent. This
was the response Franklin D. Roosevelt (an Obama hero) had to the deficits
facing the country after the Depression.

With all the current talk about capital gains tax , the pending expiration of the
Bush Tax Cuts and the additional tax associated with the 2010 health care
legislation, now is the time to take action by any entrepreneur considering
selling his/her business during the next few years. A 15 percent capital gain
tax rate is certainly much more appealing than the risk of experiencing a 25 to
30 percent rate.

Monty W. Walker is the senior principal of Walker Business Advisory
Services, a CPA Firm with a national practice focused on providing business transition
planning and business transaction support services. These services are provided to Entrepreneurs and their
various advisors, such as Business Intermediaries, Accountants and Attorneys,
to manage the unique financial, tax, planning and procedural matters associated
with buying, selling and transitioning the ownership of a business.