17 December 2017 , in Business education, Selling a Business , by Sunbelt

Most business intermediaries agree that 2018 very well may be the best time in the next 10 years to sell a business. Take a look at the list of reasons below that were prepared by a colleague of mine, Alan Horwitz, Senior Business Intermediary in Sunbelt’s Las Vegas office, and see if you agree.

It’s Not What You Sell Your Business For, It’s What You NET

There are many ways to exit your business. Many business owners have been approached directly by buyers. But finding a...

10 Reasons for Sellers to Hire a Broker

Selling a business can be a stressful time in a proprietors life, but these 10 reasons will make it easier...

10 Things to Look Out for When Buying a Business

You’re buying a business and have already “shook hands” on the deal. But there are some things you should insist... 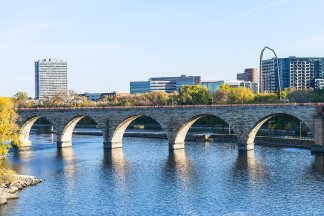